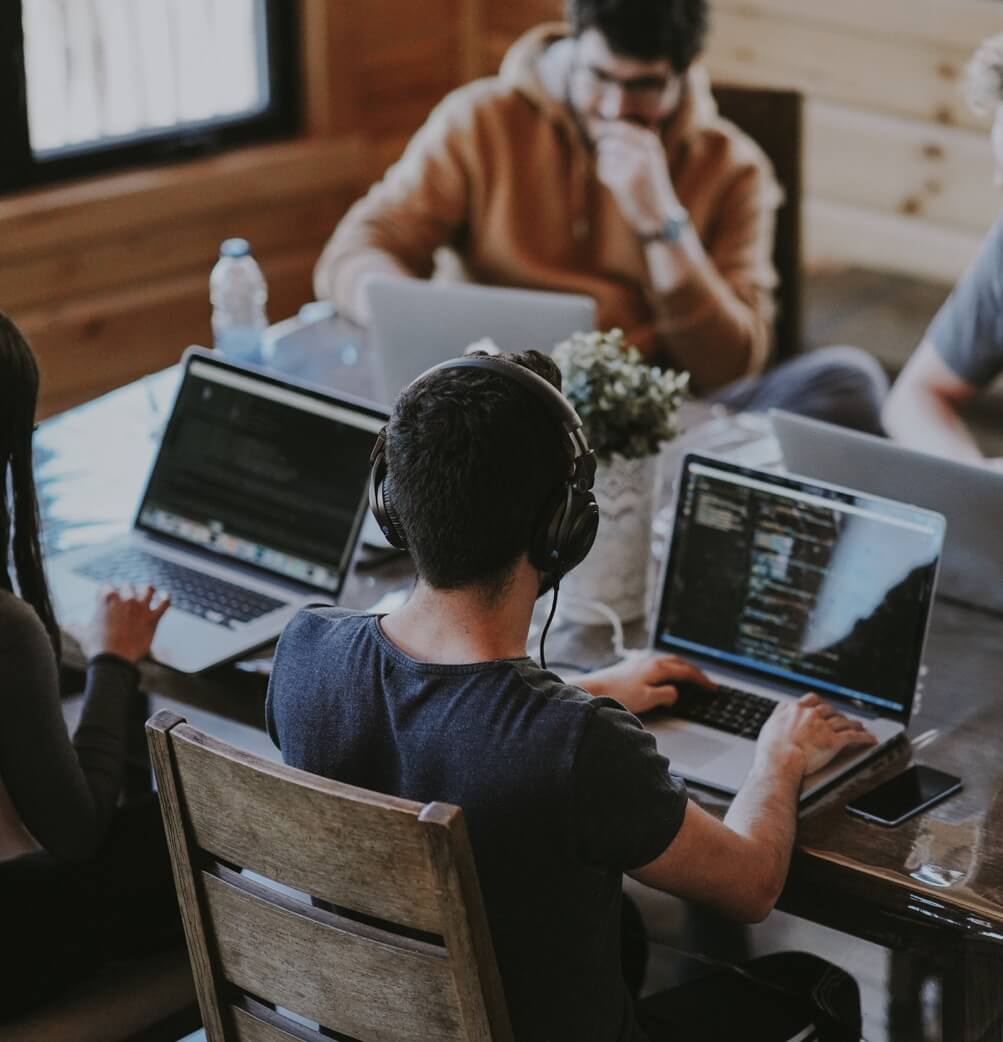 Axonize  was founded in 2015 by CEO Janiv Ratson and a team of three fed-up IoT platform experts, who had already connected  over 25 million devices to platforms they had developed. Starting  their journey  in 2003, the four founders realized that although most of the  platforms were essentially the same, they were actually re-developing  the same server  again and again for each of their customers.

They decided to build something different, a single smart enterprise platform that could handle all business types, verticals, and sensors. But even more importantly, their idea was to create more than just “smart products”, as all other existing solutions were doing. They aimed to create secure, “smart enterprises,” for service providers, with dramatically greater speed and fewer resources to enable scalability,  flexibility and immediate  profitability.

And  Axonize was born.

Our smart enterprise solution is not just a platform, but a way to successfully grow your smart business.

Experience the Difference In a Glance

The Axonize Way
The Other Way

Smart projects
launched in 1 year
0
Not even close 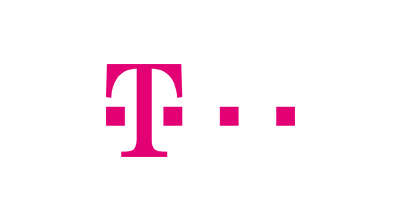 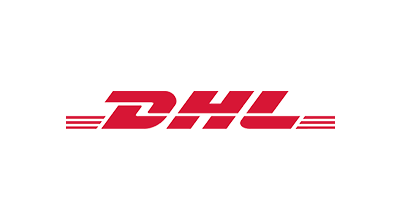 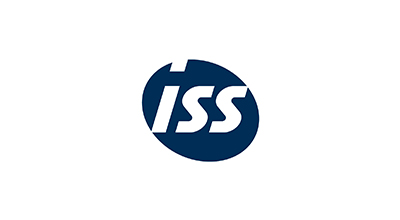 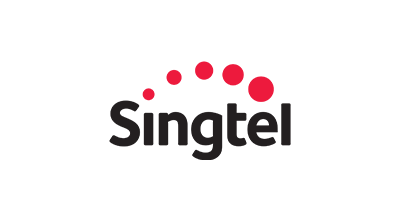 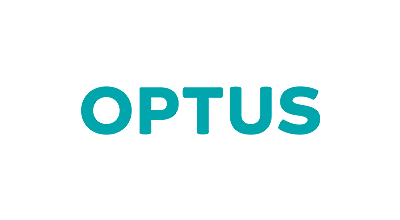 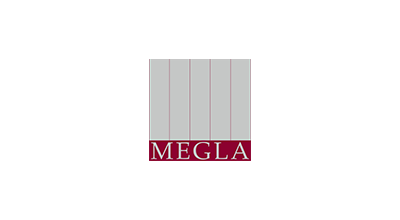 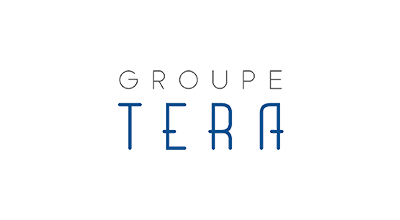 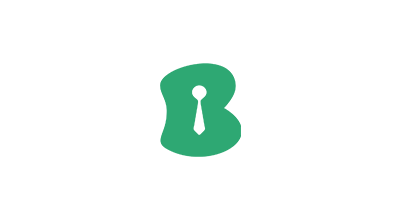 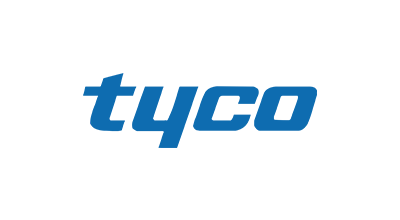 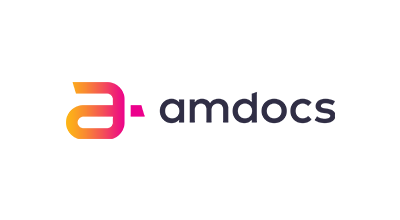 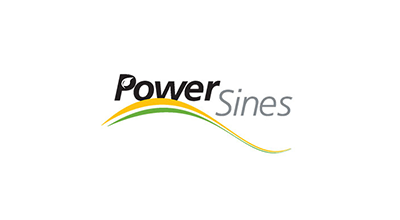 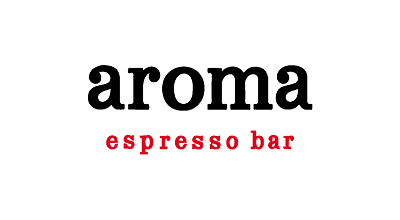 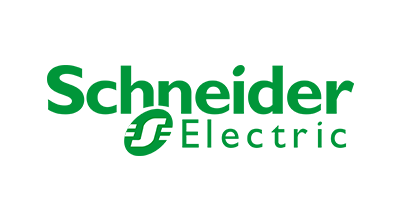 Meet Some of Our Technology Partners 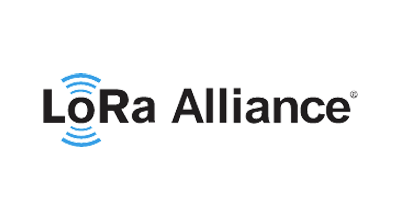 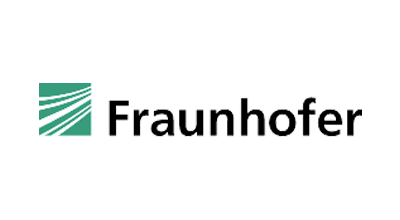 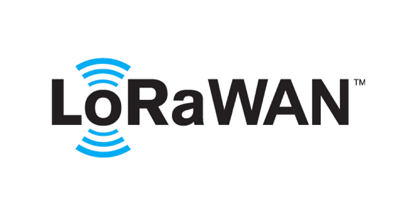 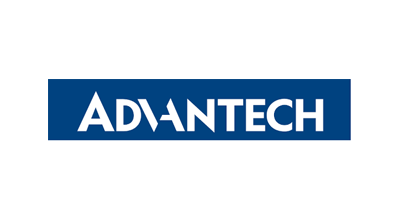 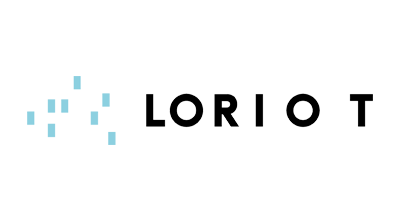 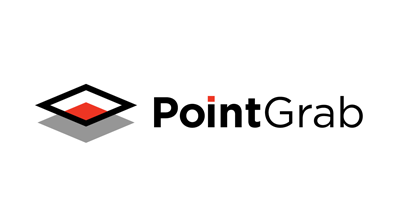 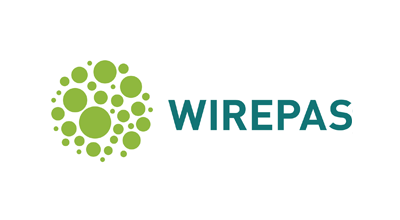 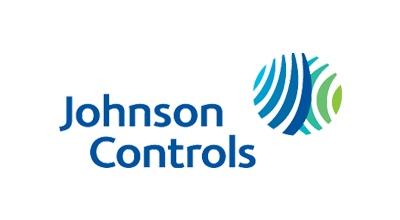 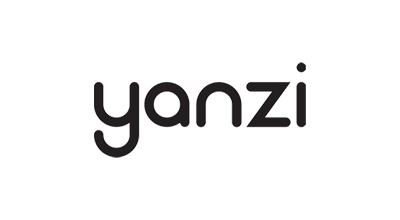 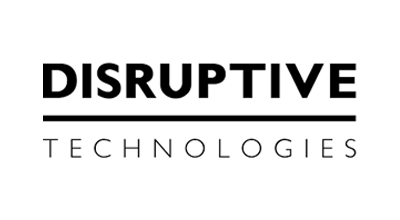 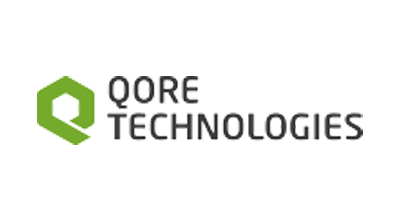 It ain’t bragging if you can do it