What is no-code development?

A no-code platform is one that uses a visual development environment to allow users to create apps, through methods such as drag-and-drop – adding application components to create a complete application. With no-code, users don’t need prior coding knowledge to create apps.

It sounds too good to be true. Non-technical business users creating their own full-fledged applications! It has always been assumed that very talented coders were necessary to create something even close to a usable application. Therefore, what is called, “low-code” appeared to be more realistic, and has therefore been labeled the big trend lately. However, we are here to tell you that the option of having a completely “no-code” platform, is indeed a reality and we will explain why and how.

But first, let’s jump into the benefits:

So how does no-code work in reality?

We all know that good developers are hard to find, and can become very costly, especially when teams of developers are needed for different projects at once. Companies then begin to outsource internationally where labor tends to be cheaper. Management is also beginning to realize that they need platforms that they can trust and that their own staff can customize without formal training.

The major growth taking place among companies and development today points to the fact that many companies are beginning to look for no-code development to reduce costs, to become more agile and to increase productivity.

Using a no-code platform and letting your team create their own customization easily is both time consuming, cost-effective and significantly more productive than using tens or hundreds of different cloud services.

If you’re looking for a platform that enables you to connect your buildings and other spaces and monitor and optimize all in one single pane of glass, with absolutely no-code necessary, there are solutions.

No-code platforms like Axonize enable you to speed things along, cut resources and make your team significantly more agile. Check out our technology page to learn more. 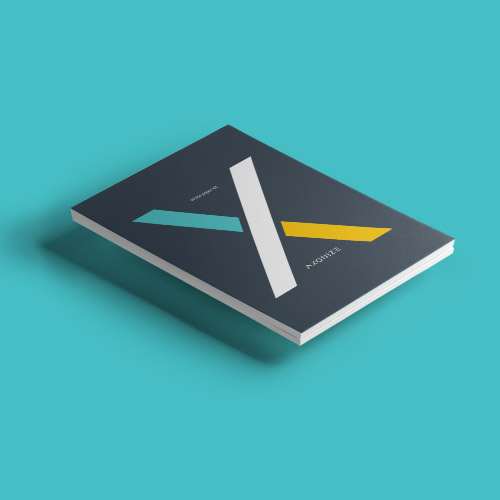 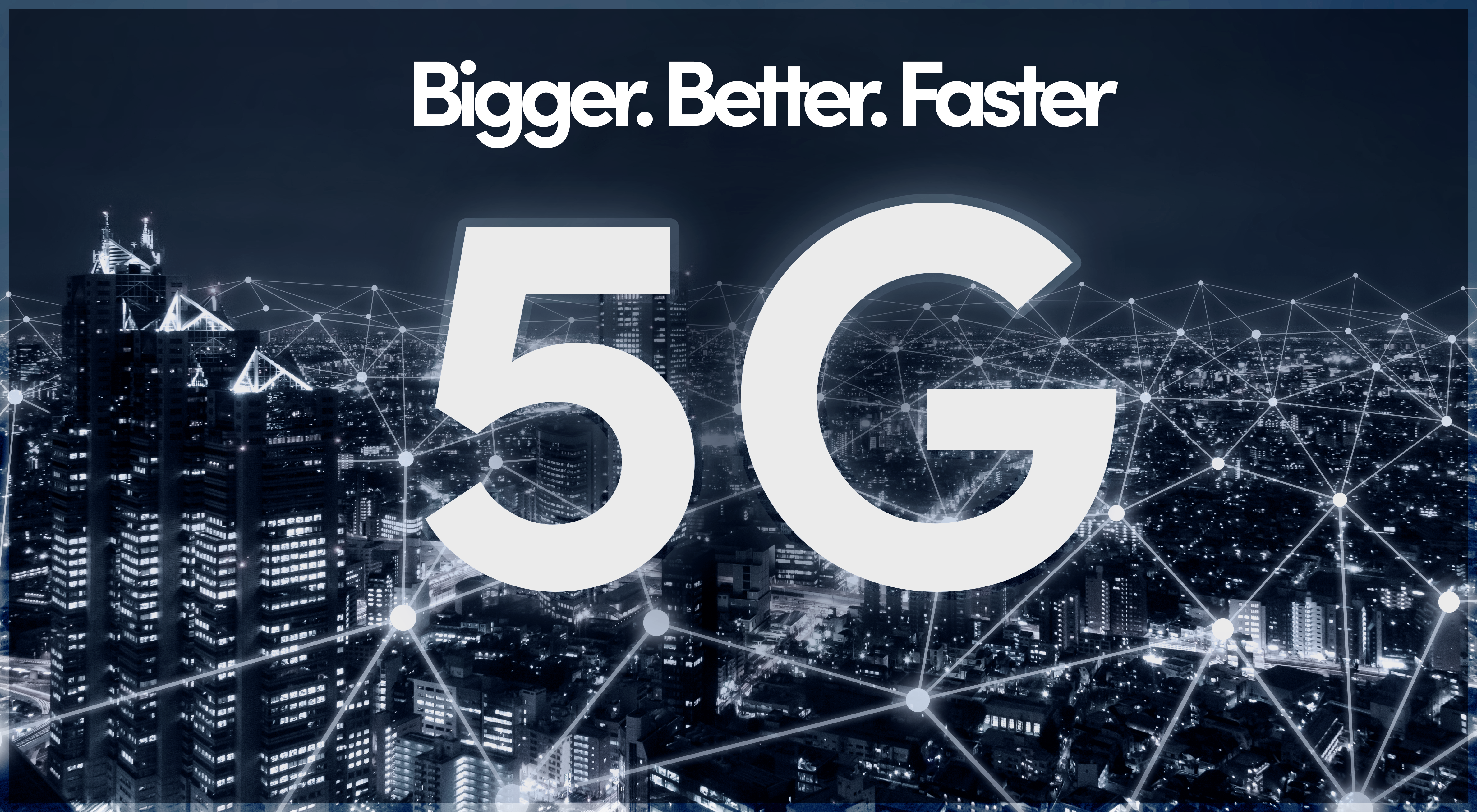 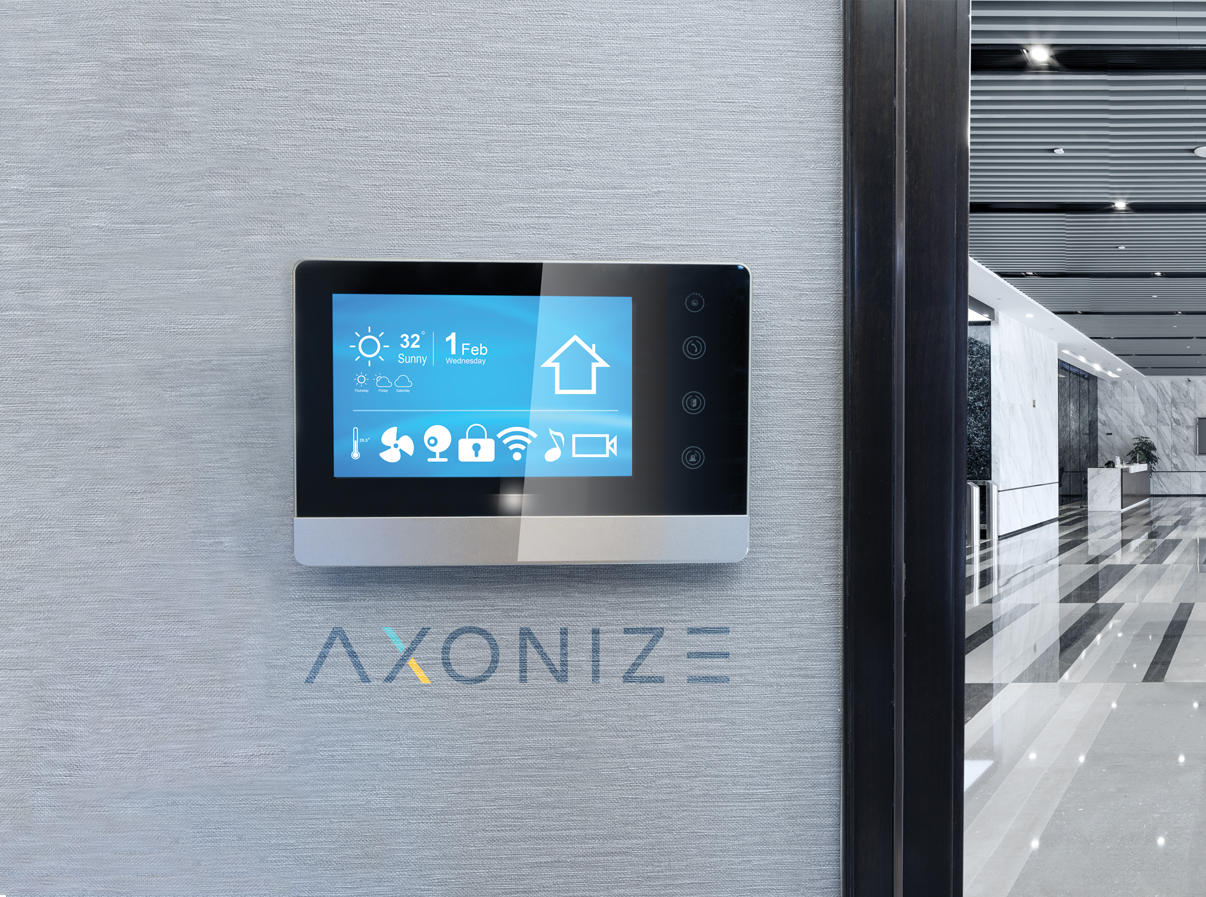