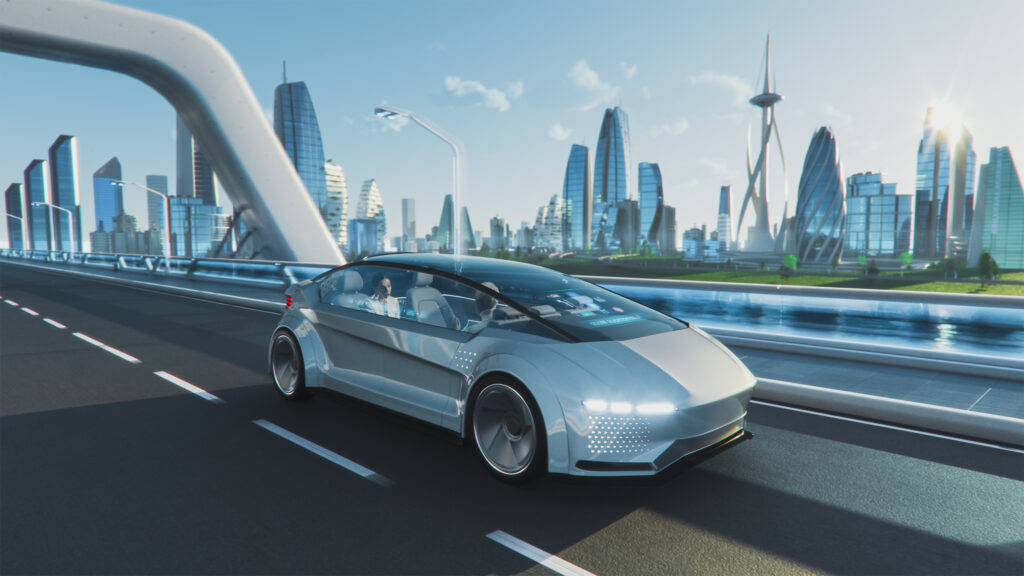 According to driverlessguru.com, 100,000 “robotaxi” (self-driving) rides were provided by Lyft through February 2020. Out of these rides, 98% of the passengers rated their ride a five out of five. This statistic coupled with an increase in AI technology capabilities provides a platform for the autonomous vehicle industry to go the distance.

In the world of autonomous vehicles, there are five different levels of automation:

In 2009, Google started their self-driving car journey. During the next six years, Google’s self-driving technology was implemented into a range of vehicles such as the Toyota Prius and Lexus RX450h where these cars drove over 300,000 miles. Shortly after Google was taken over by Alphabet, the self-driving car project was renamed Waymo. Utilizing laser beam and radar technology, Waymo is a level 4 autonomous vehicle that requires no human control. Although Waymo vehicles have a steering wheel, there is no presence of a human-being in the driver’s seat.

Waymo operates off of three-dimensional maps that collect a wide-range of information including the location of traffic lights, the changing of traffic lights, lane maker location, crosswalks, and stop signals. The vehicles also have the ability to sense when pedestrians are near, road work is ahead, and any other obstructions that may be in the road. With Waymo’s predictive technology, the car can sense what is happening up to 0.2 kilometers away.

Currently Waymo technology is being piloted in cities in the West of the United States including: Phoenix, Arizona, Austin, Texas; Atlanta, Georgia; and San Francisco, California. The company is aiming to offer two services. Waymo One is a ride-sharing service where a passenger can order a Waymo car to pick them up and take them to their destination. Waymo Via will implement the sensor technology into Class 8 trucks and transport good across the country.

The Distance of Autonomous Vehicles

Besides Waymo, many other companies are venturing into the autonomous space whether it be at the third, fourth, or fifth level. General Motor’s (GM) autonomous sector “Cruise” is working to create a level 5 vehicle without a driver’s seat or any pedals.

Nissan is working to release the Nissan ARIYA with ProPILOT 2.0 technology which will be able to measure gaps between cars and recognize pedestrians. Additionally, ProPILOT technology can assist the driver in traffic jams and tougher driving situations. With the rise of technological capabilities, the automotive sector is predicted to experience a large shift.

Soon we may be in a world where driving will be something less common. 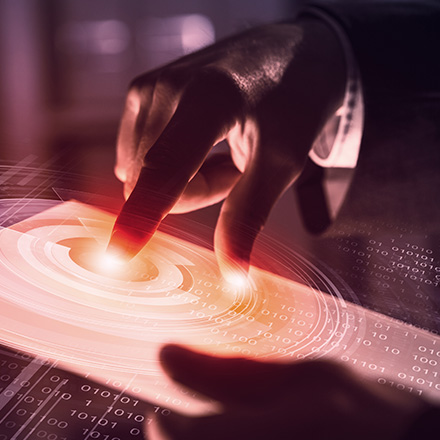 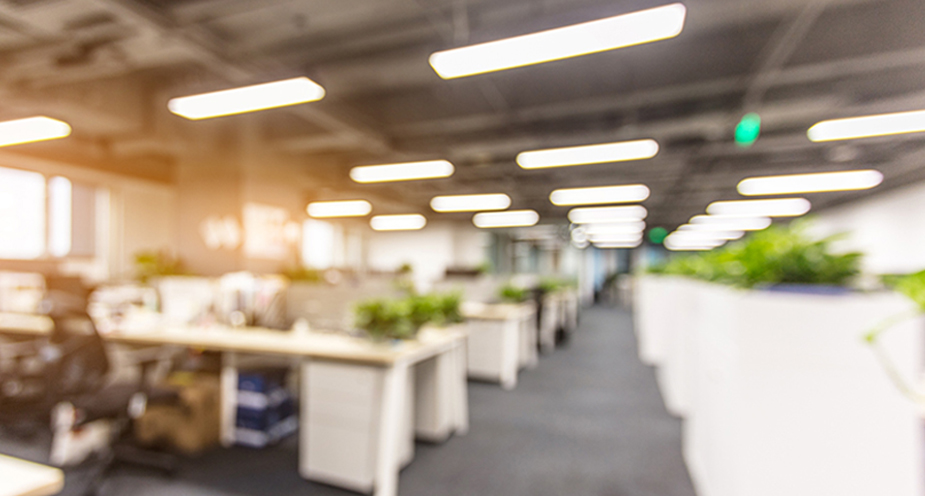 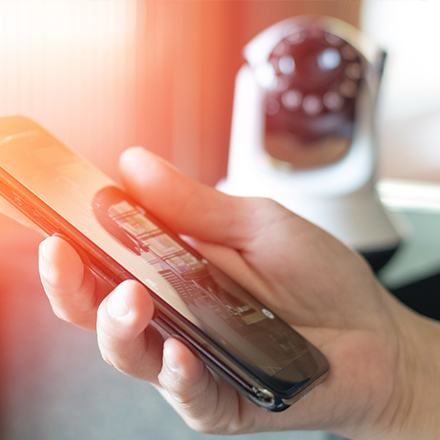