Accelerating time-to-market by 90% with Microsoft Azure 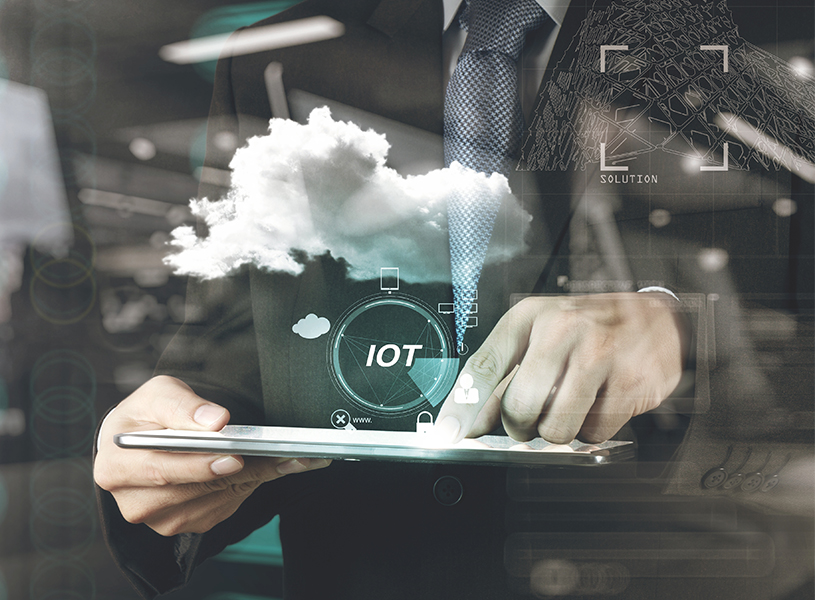 What is the Internet of Things (IoT), anyway? Let’s call it a network of dozens to thousands of connected sensors, switches, gauges, and other smart devices, all recording events and feeding real-time data into an automated production/management/analytics environment—more or less.

IoT solutions are often used to coordinate heavy manufacturing processes or monitor industrial, medical, and food-production or storage facilities. The stakes can be high, and the technologies are always complex, with very little middle ground between getting it right or wrong. If all the gateways, hubs, protocols, and other components in an IoT aren’t very close to 100 percent reliable, then the IoT is not reliable.

Those risks and costs can make IoT explorations expensive, and it can be hard for small-to-medium-sized IoT projects to generate an adequate return on investment. For IoT solution providers, it can take a year or more to deliver an end-to-end solution for each customer.

“We built the Axonize platform to help IoT providers build frameworks that they can apply to every IoT project they deliver,” says Omri Cohen, Chief Technology Officer and Vice President of Research and Development at Axonize.

Axonize wanted to offer its platform as a cloud-based IoT orchestration service. What it didn’t want was to spend a lot of time building and maintaining infrastructure. The company developed the platform using open-source technologies, such as Apache Storm, Redis caching, Elasticsearch, HDInsight, and MongoDB database and supports it all with multiple managed services from Azure. Event data is fed from the IoT devices through Axonize gateways to Azure IoT Hub, where it is distributed to the storage, analytics, and a rules engine that triggers action; for instance, turning on an air conditioner or sending an automated alert if the temperature is above the threshold.

The pace of success

Like many small startups, Axonize expected to work fast and nimble, unencumbered by existing processes and patterns. But as the team found quick success assembling its platform modules—and production began to loom—Axonize used practices, such as Infrastructure as Code (IaC) and continuous integration/continuous delivery (CI/CD), to help automate builds, organize releases, and build up the high performance, high availability, and elastic scale it needs.

“We didn’t think we’d need to define DevOps so early,” says Hagai Maya, DevOps Engineer at Axonize. “But with Azure our pace was so fast that we used Microsoft DevOps to bring more order to our development, staging, testing, and release processes.”

Axonize uses Microsoft Visual Studio Team Services for build and release management, in addition to Azure Resource Manager templates and the NUnit automated test framework. With just a few clicks, developers can do what otherwise could take hours, days, or weeks. “With Azure, Visual Studio Team Services, and Microsoft DevOps, we’ve accelerated time-to-market by up to 90 percent,” says Cohen.

Since March 2017, the Axonize platform has been helping IoT providers and their customers deploy a wide range of IoT solutions, from vehicle-fleet management to refrigeration for food and medical storage. “With Azure, we can deploy Axonize to an IoT provider in less than two months,” says Cohen. “Then they can connect it to their customers in a matter of seconds, without writing any new code.”

Because he doesn’t expend effort on caches, queues, and other platform services, just one DevOps engineer can support nine developers at Axonize and help keep everybody focused on product development and innovation. “I don’t have to spend my time making stuff work, because it already works,” says Maya. “Using Azure and Visual Studio Team Services helps us and our customers save a lot of time, money, and frustration.”

Check out this Microsoft blog, entitled: “How to Build a K8S Http API for Helm, and Serve Micro-services Using a Single IP“, to hear how Microsoft created an ‘out of the box’ solution providing a set of internal web services, which abstracts and simplify the process of dynamically deploying new apps to Kubernetes and exposing them to internet automatically.

Want to learn more about how our IoT orchestration platform can benefit your organization? Contact Axonize today. 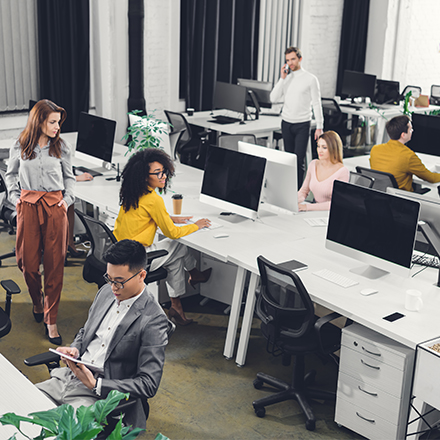 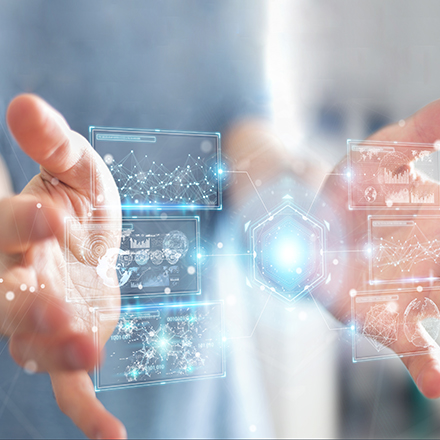 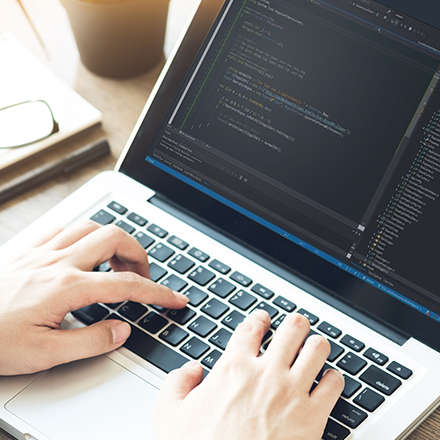